Once known as the “Hay Shipping Capital of the World,” Gilbert, Arizona has evolved into one of the fastest growing communities and the largest town in the United States. Encompassing 72.6 square miles, just southeast of Phoenix, Gilbert has transformed from an agricultural community to a thriving and economically-diverse suburban community.
Incorporated in 1920, Gilbert owes its beginnings to William "Bobby" Gilbert who provided land to the Arizona Eastern Railway in 1902 to construct a rail line between Phoenix and Florence, Arizona.
During the last three decades, Gilbert has seen tremendous growth, increasing in population from 5,717 in 1980 to more than 242,955 in 2015. Many recent accolades, including being named the 2nd Safest City and the 22nd Best Place to Live in the country, explain why so many want to live and do business in Gilbert. 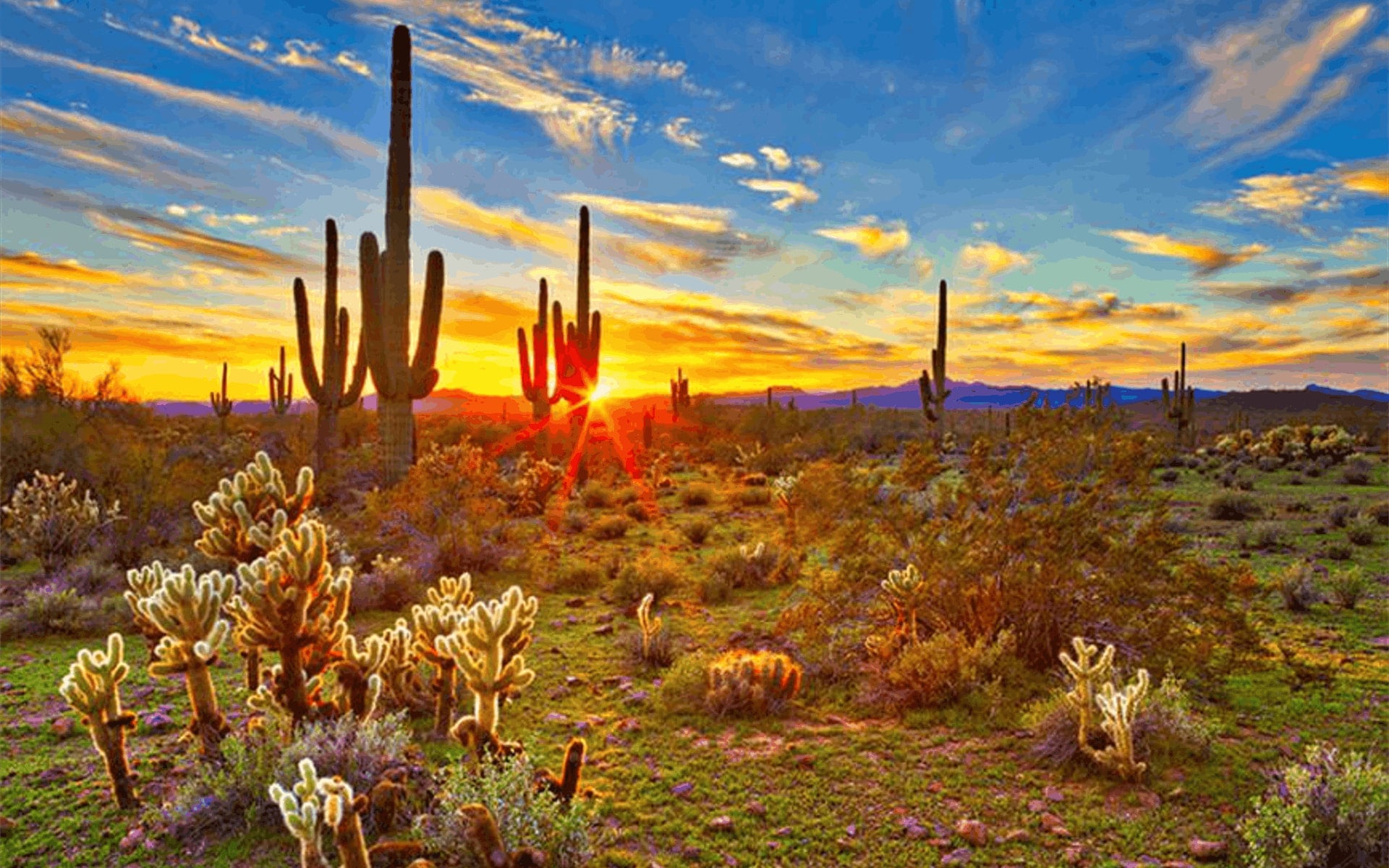